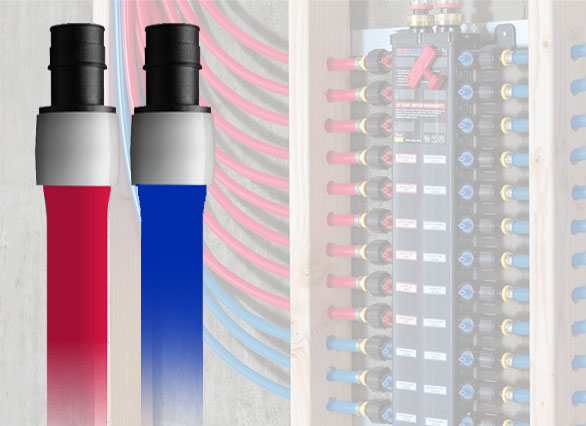 Repiping your house has several advantages.

Our clients choose a whole-house repipe for the following reasons:

Have you experienced any water leaks?
Complete repipes come with a warranty, giving you piece of mind in the event of a water leak.

You may have heard the words “slab leak” and “pinhole leak” if you fear you have leaky pipes or have already been told you have a leak.

A pinhole pipe leak is a small leak in a pipe that looks like a pinhole.
Copper pipes are prone to this sort of leak, which can occur anyplace in your home.
Pinhole leaks might appear as a single leak, clusters of leaks, or run the length of a pipe.

Slab leaks, like pinhole leaks, can be caused by a variety of factors, some of which may occur at the same time.

When we repipe a house after finding a slab leak, we run new piping via the ceilings, attics, and walls, bypassing the slab.
You won’t have to worry about a slab-leak ever again.

Do you have concerns about your old piping?

A whole-house repipe is frequently less expensive than you expect.

Many of our clients in specific communities have heard the term’repipe’ from friends and neighbors who have already had their house repiped, even if they have not yet had any repipe symptoms in their home pipes.

Homes in the same area are likely to contain comparable pipes, and breakdowns can occur in clusters across several surrounding homes within a short period of time.

When ancient (or inferior) pipes fail and leak, the damage can be far more expensive than repiping.
Especially if the leak happens when no one is home, or if the leak is sluggish and causes major damage before being spotted (this is a common cause of homes needing very expensive mold remediation).

Do you have a problem with low water pressure?

A repipe may be your best option if mineral or rust buildup is obstructing your pipes.

Rinsing shampoo out of your hair under a trickling showerhead or waiting for a bathtub to fill up may be incredibly aggravating.

When your entire home is affected by low water pressure, it will take longer to wash your dishes, clothing, and yourself.

Your home’s water pressure can be affected by a variety of factors.
It might be your pressure regulator or a partially closed water meter valve.

However, blocked plumbing, particularly in galvanized pipes, might be the source of the problem.
Internal corrosion and accumulation can cause water flow to be restricted.

Homeowners (or plumbers) may adjust the entry water pressure at their pressure regulator to compensate for the reduced water flow.
This can eventually lead to leaks, turning what was once a minor annoyance into a costly source of damage.

Do you have problems with the quality of your water?

When you have galvanized iron pipes, a repipe is typically the best answer.

Pipes that have rusted are a regular problem for homeowners.
When faucets are switched on and off often, causing the pressure inside the pipes to fluctuate, loosened rust might detach from the pipe.
This discolored water then finds its way into the bathroom and kitchen sinks, baths, showers, and laundry room via the water supply line.

Galvanized pipes are another common source of rust-colored water.
And, in most situations, this is a problem that affects all of your home’s pipes.

If you have any questions, or would like to book a no-obligation in-home (or remote) consultation with one of our Estimators, please contact us by phone or email.

Have a professional, such as JR Plumbing Service Experts, examine your pipeline by scheduling a camera inspection, which can detect leaks as soon as possible.

Don’t be suprised by a leak or home flood; contact JR Plumbing at 281-690-7079 7 days a week to setup a licensed professional plumber inspect your home today. 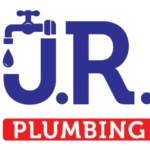 JR Plumbing is fully licensed and insured and we look forward to helping with your residential, commercial, service, and construction plumbing needs. Our service areas include Richmond, Rosenberg, Sugar Land, Katy, and other surrounding cities in Fort Bend County. 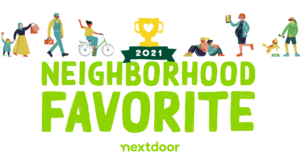